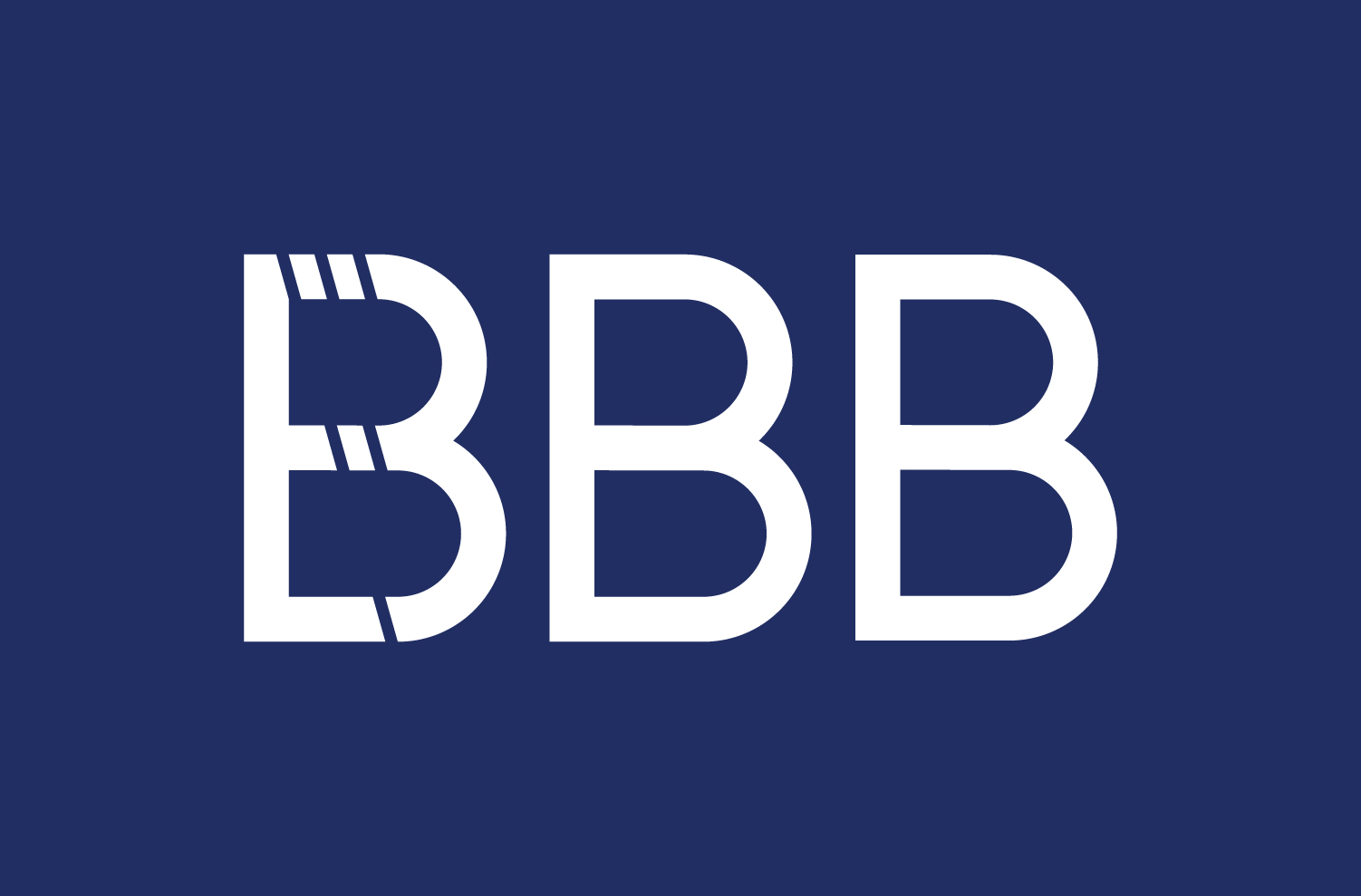 Kinlochleven – it’s not far from home but every time I go, it always feels like an adventure. It’s a wild and rugged place and usually saved for special occasions. In the summer I can cycle directly south from where I stay, up and over the mountains to get there.

"The winter conditions aren’t often favourable in the Highlands of Scotland but it was going to be a good day." James Shirley - Privateer

In winter, however, the rivers are too deep to cross and the low sun casts a serious time limit on the day. So much so that the village of Kinlochleven, which is nestled on the shore at the head of Loch Leven (hence the name – ‘Kin’, derived from the Gaelic language meaning ‘head’, never actually sees direct sunlight in the darkest months of the year.

Despite the village lying in the shadows, the beauty of the surrounding landscape never ceases to amaze. The view from above is so stunning that when I heard our photographer Ross Bell hadn’t been before, I knew it was a trip that we had to make. With us we took our friend Miles Mallinson who is a local videographer, bike mechanic and all-round good guy

Before the sun had risen, I was already on the road to pick up the boys from town (Fort William). A call for drive through coffee was made but, of course, the van was too tall to fit, so I left the engine running (never fully trusting if it’ll start back up again) and we dashed in and out.

It’s only a 40 minute drive from Fort William and along the way the day was already brightening up. The winter conditions aren’t often favourable in the Highlands of Scotland, but it was going to be a good day

"Nowadays Kinlochleven is considered a gateway to the mountains. There are paths and trails literally everywhere." James Shirley - Privateer

Nowadays Kinlochleven is considered a gateway to the mountains. There are paths and trails literally everywhere. Multiple land rover tracks allow modern man and his vehicles to access the hills, yet the original mountain paths created by Highlanders over many centuries of living off the land are all there too. Hikers, trials motor bikers and fellow mountain bikers will be found enjoying their freedom round and about this giant wilderness.

Soon enough it was our turn to get in amongst it. We weren’t going far, but I knew we’d be exposed to the elements on the open slopes higher up so I made sure that everyone had sufficient clothing. The Deltashield trousers are always my go-to choice for winter riding. Even on the most technical terrain they have the right fit to avoid catching the back of the saddle and with their stretch fabric they don’t restrict movement either.

The climbs in Kinlochleven are steep so I didn’t need anything more than a Triguard jersey to begin with but I knew the Stormshield jacket would come in handy on the way back down. I took it in my backpack along with some spare Raceshield gloves and an emergency base layer just in case.

We arrived at the West Highland Way footpath. The full thing stretches 154 kilometers from Glasgow to Fort William but we only used it for about 500 meters to gain altitude to the tarmac access. That section of footpath is steep and tricky with some small stream crossings and slippery stone steps that would challenge anyone’s climbing abilities. Miles with his trials inspired background made it look easy as I muscled my way up behind him.

Once on the tarmac section our technical skills weren’t being questioned anymore but our fitness levels certainly were. It was super steep. As always. So, there we were grinding up side by side in first gear with the knowledge that it gets slightly better the further up we go. Once we passed the old lodge the tarmac turned to gravel and the gradient levelled off a little. Pleased that we could resume normal conversation again we carried on climbing. However, the gravel consisted of quite large, loose stones so it was important to stay reasonably focussed and maintain rear wheel traction.

Once we were above the tree line the classic view of the Loch became apparent. We stopped on a number of occasions to take it in and with every rest-stop the view became better and better. As we got closer to the top, we had to push the bikes through a gate in the fence that runs horizontally across the face of the hillside.

The Land rover track carries on ahead and to the right-hand side we could see the ‘Grey Mares Tail’ path which leads down to the valley below and is named after the waterfall that is found at the bottom. This would be our option for a second lap of the day if we felt like we had sufficient time and energy to do so.

Looking out in front again we could start to depict our primary objective – the Loch Eilde path. It crosses our land rover track and keeps on going towards the peak of Binnein Mor. At this point I’d normally drop down to the right, but I thought it would be cool to climb a little bit higher up to the left instead. We knew we wouldn’t get far because the snow and ice-covered rocks made for treacherous conditions. After fifteen or twenty minutes we got as far as we could. We had a quick snack, took in the view for a few more moments and then I led the way as we turned around to start the last leg back to the van. Once we were at the land rover track again we crossed straight over to carry along the footpath. After a few flowing turns there was a steep and punchy climb before the descent really began. We took our breath, composed ourselves and then let rip.

When I mentioned there being a network of trails earlier on, it’s important to remember that these paths were not built with the idea of rolling wheels in mind. Foot erosion and the relentless battering of wind and rain is what has created the unique riding style in Kinlochleven.

I pedalled hard into the top section, through the water splashes and over the top of the loose boulders as some of them became dislodged and started to tumble down alongside me. I could hear poor Miles yelp as he had to negotiate some of the moving obstacles that I was creating for him.

Once in the trees, everything became a lot more defined. The trail began to weave its way through the woods and I could see Miles still hot on my heels as I turned out of every switchback. With a bit more flow to be had, I could start to relax and really enjoy the adventure. I love it when there is so much contrast to be had from riding just one trail. Kinlochleven has a huge mix of natural terrain and since it’s constantly evolving you always have to look ahead to see what’s coming next – even if you think you already know.

Once at the village the light had almost completely vanished. We threw the bikes in the back and took the van to catch the last few rays of the day. With a cup of tea in hand and some cheese and oatcakes to snack on we sat there reminiscing about the favourite parts of our ride.

Facts about this route 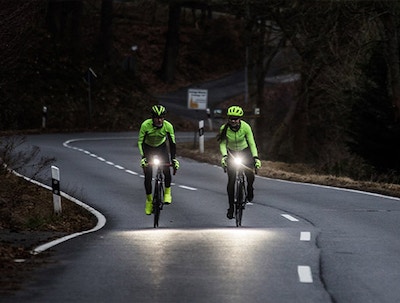 How to find the best light for your bicycle

Bicycle lights: A light for every situation... 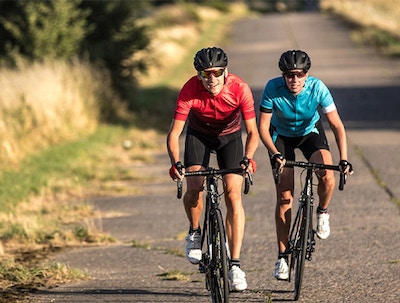 Visiting BBB’s Product Development department for the first time is like entering a labyrinth of rooms containing desks strewn with all kinds of stuff. ...